Welcome to The Portrait Project 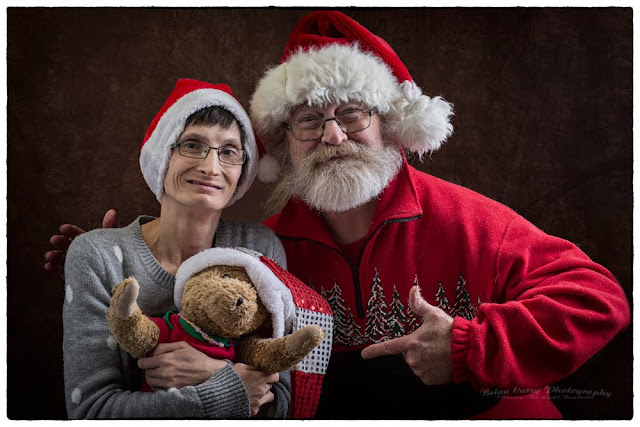 It's called "The Portrait Project".

We Had Our First Portrait Project

Our first event was at The Pottle Centre on December 13th 2019. The Pottle Centre is "a social centre for consumers of mental health services in St. John’s, Newfoundland & Labrador. We provide a safe and healthy place for people to be social, enjoy some special events and get involved." I was joined by my friend and local entertainer, known mostly as a famous children's entertainer, The Teddy Bear Man, Terry Reilly and fellow photographer and old buddy Doreen Moyst. I looked after the portraits, Doreen the candid shots and Terry threw one hell of a party. 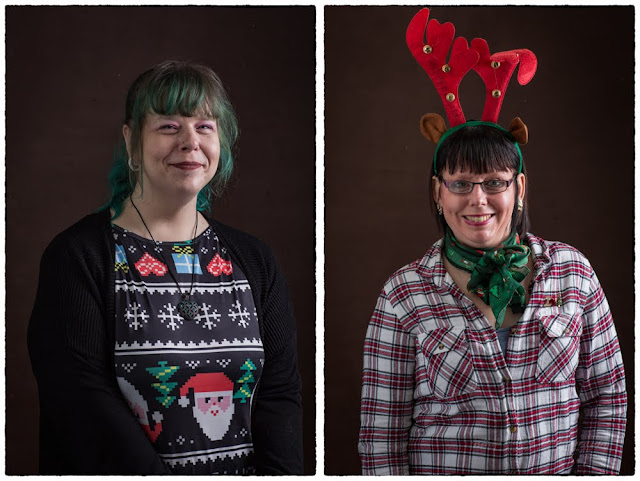 Even though the Pottle Centre will be celebrating its 40th anniversary in 2020 I only became aware of the centre several years ago. As a part of my street photography and portraiture work (you can see that on my Chasing The Light Fantastic website) I had been giving 8x10 prints to some of the people I photographed downtown and noticed some of them going into the centre. There were people I couldn't find so I thought I'd drop in and see if I could locate them or perhaps leave the prints there for them to pick up. That's when I met Leanne and the staff and I've been in touch ever since! 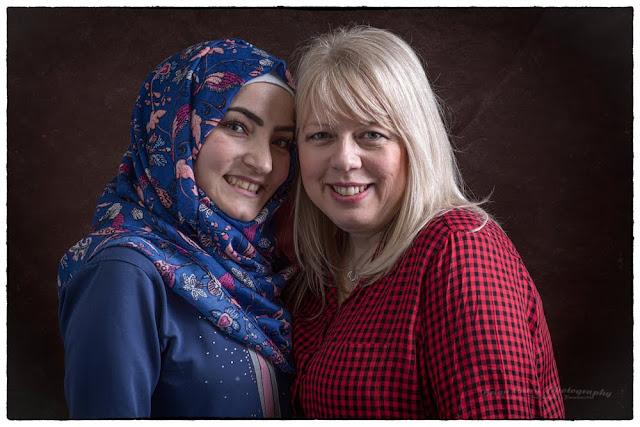 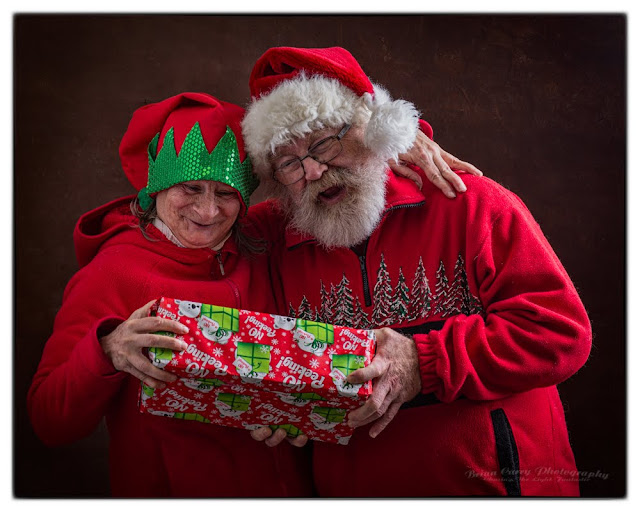 We photographed 28 people in all and here is a sample.

Welcome to the Portrait Project. Looking forward to the next one! :-)